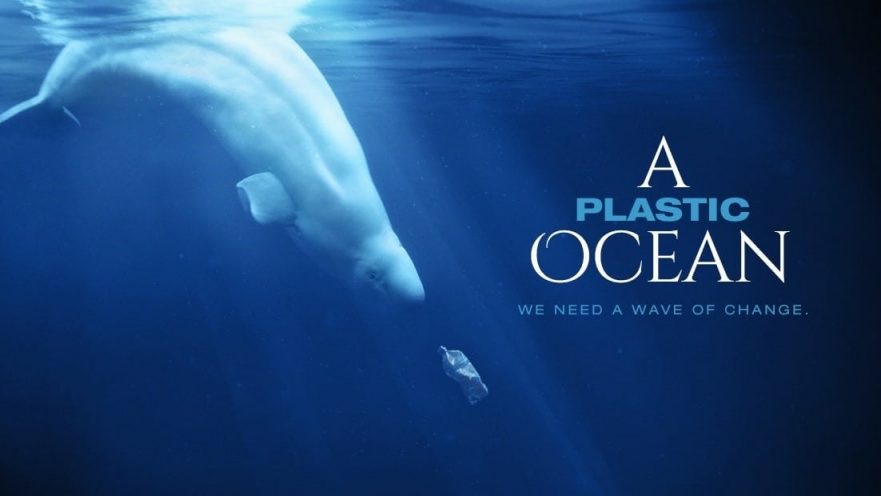 Back in the 1950s we were sold a lie. We were told that plastic was disposable, that we could use it once and throw it away, without further thought.

There were less people on the planet back then, and there was certainly less plastic.

In the last 10 years, more plastic has been produced than during the whole of the last century. As our population has grown, our appetite for convenience has skyrocketed, along with our use of disposable plastic.

Today, more than 300 million tonnes of plastic are manufactured annually.

Over half of all plastic produced is for single-use purposes.

That includes plastic bags, bottles, cups, straws, cutlery, take out containers, food packaging… It is likely that you have thrown away a couple of these single-use items just today.

Plastic is cheap to make, durable and light. That’s why manufacturers favour it as the most cost effective form of packaging. However, this durability makes the plastic we have finished with, a very big problem.

Every piece of plastic ever created still exists somewhere on the planet today.

But where does it all go? What is the impact of our addiction to single-use plastic?

Last night I attended a screening of the newly released documentary described by Sir David Attenborough as the ‘most important film of our time’ – A Plastic Ocean, produced by Jo Ruxton and hosted by City to Sea.

It turns out that our disposable lifestyle is having devastating consequences in some of the remote and seemingly pristine oceans on the planet.

An estimated 8 million tonnes of plastic waste enter our oceans every year.

Once in the marine environment, plastic causes havoc for marine birds and wildlife –  entangling them, choking them, and filling their stomachs when mistaken for food, leaving no room for real nutrition, and therefore resulting in death by starvation.

It’s heartbreaking to see this suffering caused by our throwaway lifestyle – something that isn’t truly necessary for our survival.

What’s more, we have discovered there are consequences for human health too.

Ocean plastic breaks up into ever smaller pieces where it enters the marine food chain at the lowest level. There are now considered to be as many micro-plastic pieces in the ocean as plankton.

These tiny pieces of ocean plastic absorb other pollutants in the ocean, becoming toxic pills that fish feed on. Their muscle is where the highest concentration of toxins accumulate and is also the tastiest part of the fish for humans to eat. It’s invisible to us, but if you eat fish, you are eating plastic toxins too.

Why has this happened?

We simply don’t have the capability to deal with the volume of waste we are creating, and sadly, much of it is ending up in our oceans, where it will stay for hundreds of years.

A few of the most impactful images from the film for me were:

In the auditorium, I was sitting in front of a group of students. During the film, I could hear them whispering to their friends, “Oh my god. Oh my god. I didn’t realise. I didn’t know.”

You have to know about a problem to care about it and to want to change it.

If you haven’t seen the film already, please try to watch it, with your friends and family.

Once you see for yourself the mess our lifestyle of convenience is making on our beautiful blue planet, it will be hard for your to push it out of your mind and do nothing.

You can download the film on iTunes from today for £10.99. You can also see the trailer here.

As the film-makers have said, we need to act urgently to create a global movement, #AWaveofChange.

There are 7 billion people sharing this planet, and growing. We simply can’t continue to consume, and create non-biodegradable waste, at this rate.

The time to act is now before the plastic pollution problem accumulates and is too big to overcome.

What can you do?